Balancing Summer Months with Your Calling 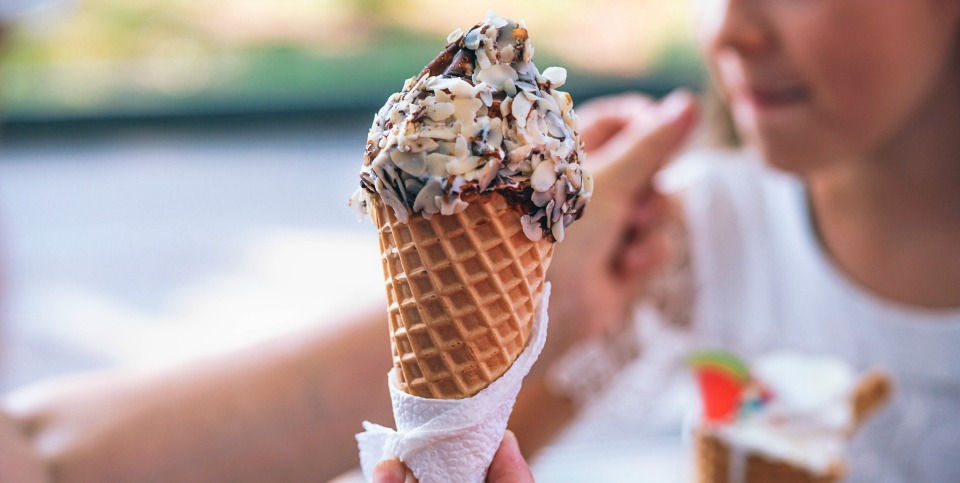 Notice the title doesn’t say How to Balance Summer Months with Your Calling.

That’s because I’m still learning. But I hope by sharing my struggle we can face the fact that it’s not easy and that’s okay.

So how do we leverage the blazing days of summer for God’s glory?

I remember being a mom of young boys during the summer months while also teaching a Women’s Sunday School class.

I was intentional in spending time with the boys when they were out of school for the summer. Mostly because I just loved the pudding out of them (Southern saying) but also because I wanted them to have good memories of their childhood. Maybe it’s because I was an only child who was rarely around small children and never really babysat that I felt I had to be more intentional in making this happen. So at the beginning of summer, I made a plan.

One year, the boys and I wrote out a variety of chores and put them in a jar. They would draw one or two each day and if they completed them, they earned points to redeem for staying up later at night, a meal of their choice, or other fun things.

We went to the library, visited my grandparents in the next town over, adventured on unknown backroads, swam in a variety of public pools, and rarely missed an opportunity to stop by the local TCBY on the way home. Being the best mom that I knew to be for my boys was my second calling (with the first being a godly wife — or at least trying to be.)

But I was also called to teach.

When I became a Christ-follower at the age of 27, I couldn’t tell you where to find the book of John in the Bible. So even though I was growing in the Word by taking Precept, it still took me longer than most to prepare my lessons. I also liked to add a creative element here and there, which also took a lot of thought and prep time. Most of the year, I spent hours every day preparing for my class. I loved it! So when the boys were home for the summer, I had to figure out how to balance these two callings, while keeping the boys as my top priority. People always say that children grow up before we know it, and they’re right. Now the boys have families of their own and I couldn’t be prouder of them. {Glory to God!}

And yet, the struggle was real.

So I made a plan and adjusted a few things to help keep my priorities in order:

Did it always go as planned? Nope. But I had three goals for my summer: Have meals ready for Brian when he got home, spend quality time with the boys, and to do my best in preparing the lessons, trusting the Lord to fill in the necessary gaps.

Nailing Down My Goals Helped to Keep My Priorities in Order

Today, I am blessed with grandchildren, two in town and two in Ohio {Pass me a tissue!} One of the reasons we chose our home almost two years ago was for the pool. We knew the grands would enjoy it, and they do. Few things in life bring more pleasure than grandchildren. Pure joy!

Not my grandchildren but aren’t they cute?

The Calling Has Morphed into Writing But the Struggle Remains

Yes, it’s different. I’m not directly responsible for raising the sweet munchkins and they don’t live with me but I still had to find a way to balance swim time with the calling to write. Sometimes I struggle to keep the energy level up in the afternoons so I need to work during the times when I have the most clarity.

So I Made Another Plan

Obviously, this is a fluid schedule, open for changes at any time but having a little structure in place helps to keep my priorities in order. I want to be the grandmother God and I desire me to be, as well as the writer⏤in that order. {And yes, having Brian’s meals ready when he gets home from his now one-hour drive is still a priority. *wink*}

It’s not a perfect plan, never has been. But most mornings before I begin my day, I open my hands to the heavens, palms up.

This simple act reminds me that this day is not mine. It is God’s to do with what He wills. And His plans never fail.

I would love to learn from you. How do you juggle your priorities during the summer months?

Photo by Igor Ovsyannykov on Unsplash 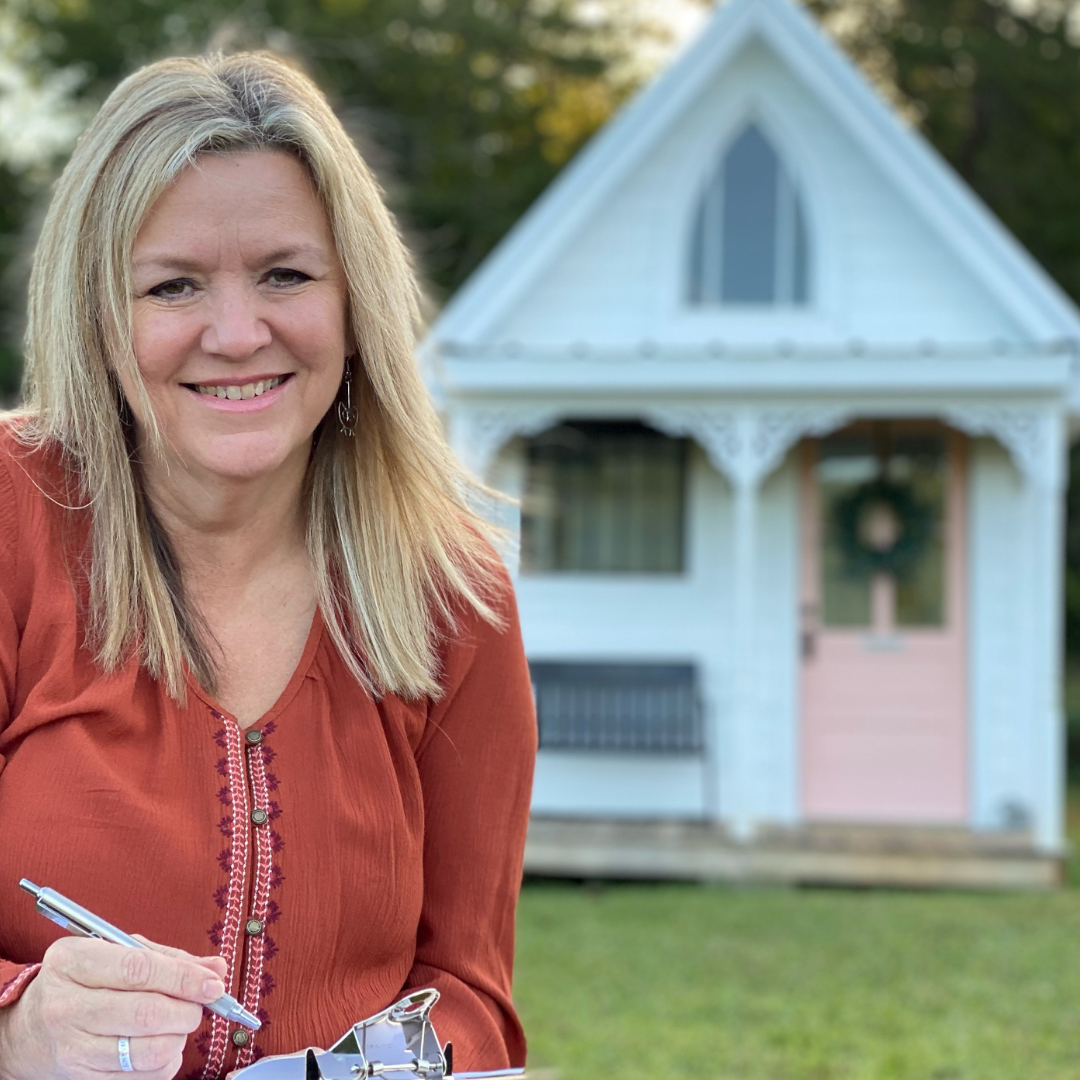 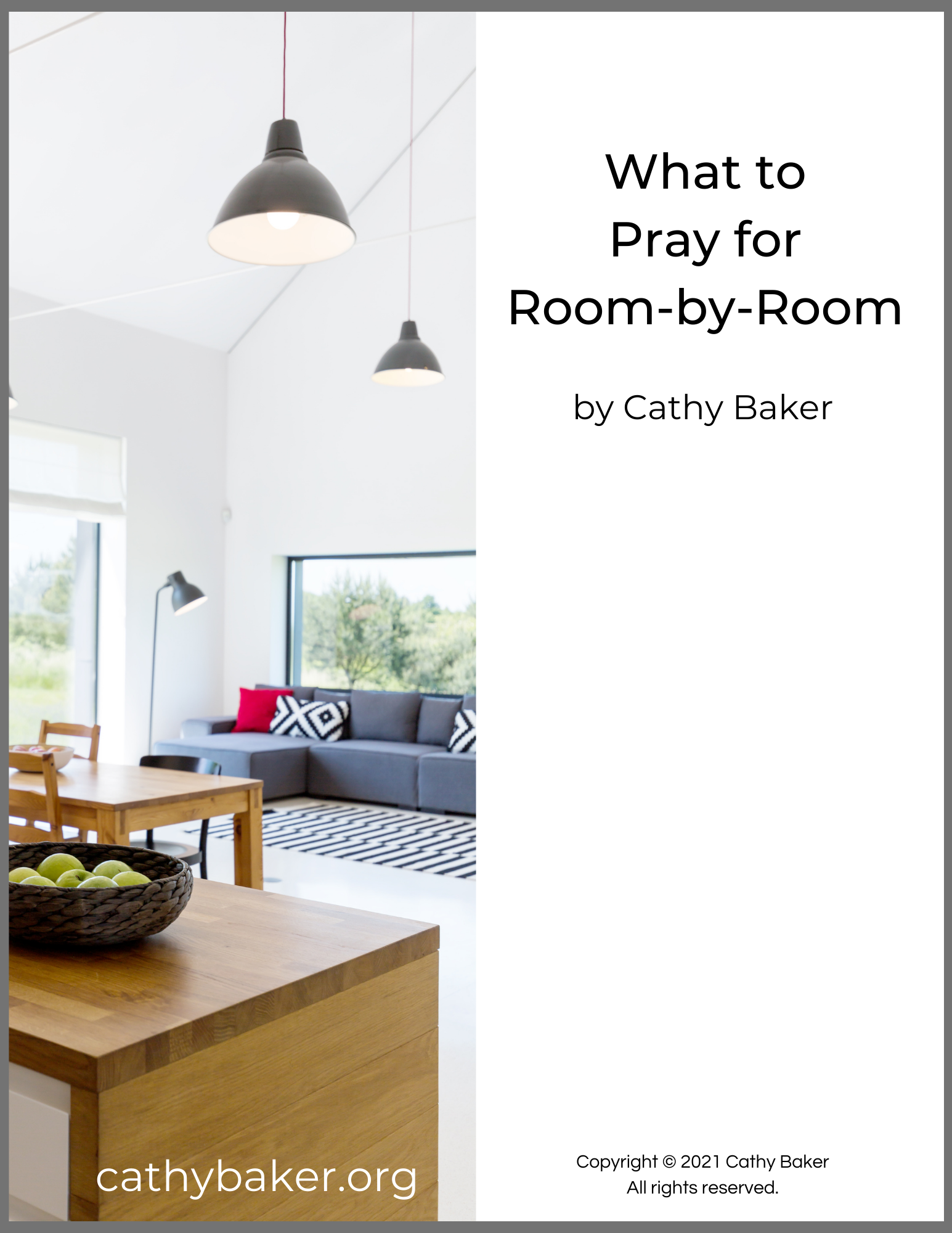 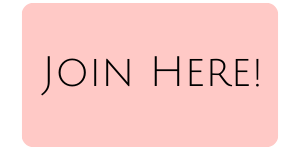 Even Henry, our 3 year-old doodle, enjoyed the Twilight Zone marathon. 😂

Even Henry, our 3 year-old doodle, enjoyed the Twilight Zone marathon. 😂 ...

It was my first Andrew Peterson concert but Lord willing, it won’t be my last. I will, however, ...

It was my first Andrew Peterson concert but Lord willing, it won’t be my last. I will, however, pack more tissues next time. 😉 ... 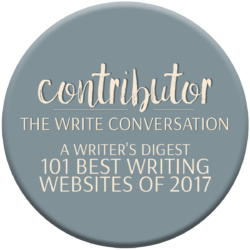 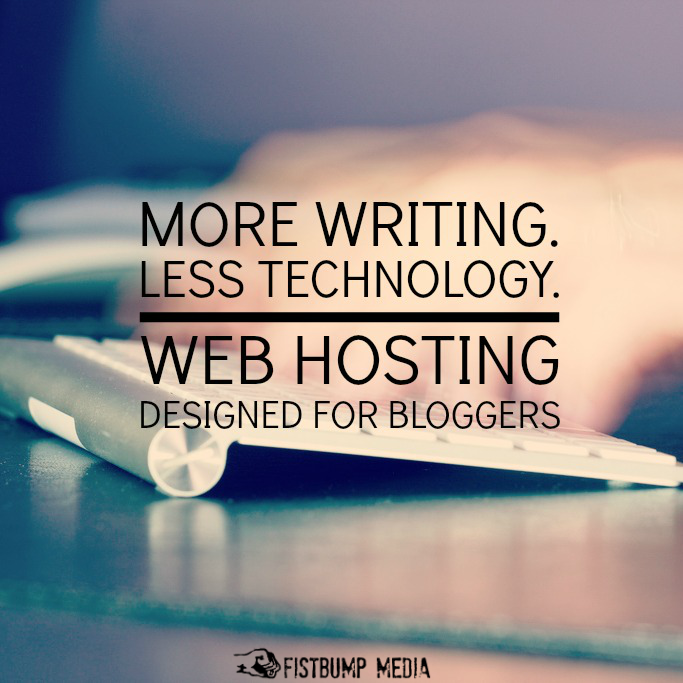 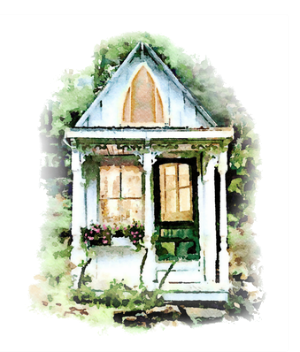 Are you a member of the Creative Pauses community?

Sign up for the monthly "Letter from The Tiny House on the Hill" to join our community and receive the latest seasonal gift, posts, behind-the-scenes information, creative resources, and a monthly giveaway!